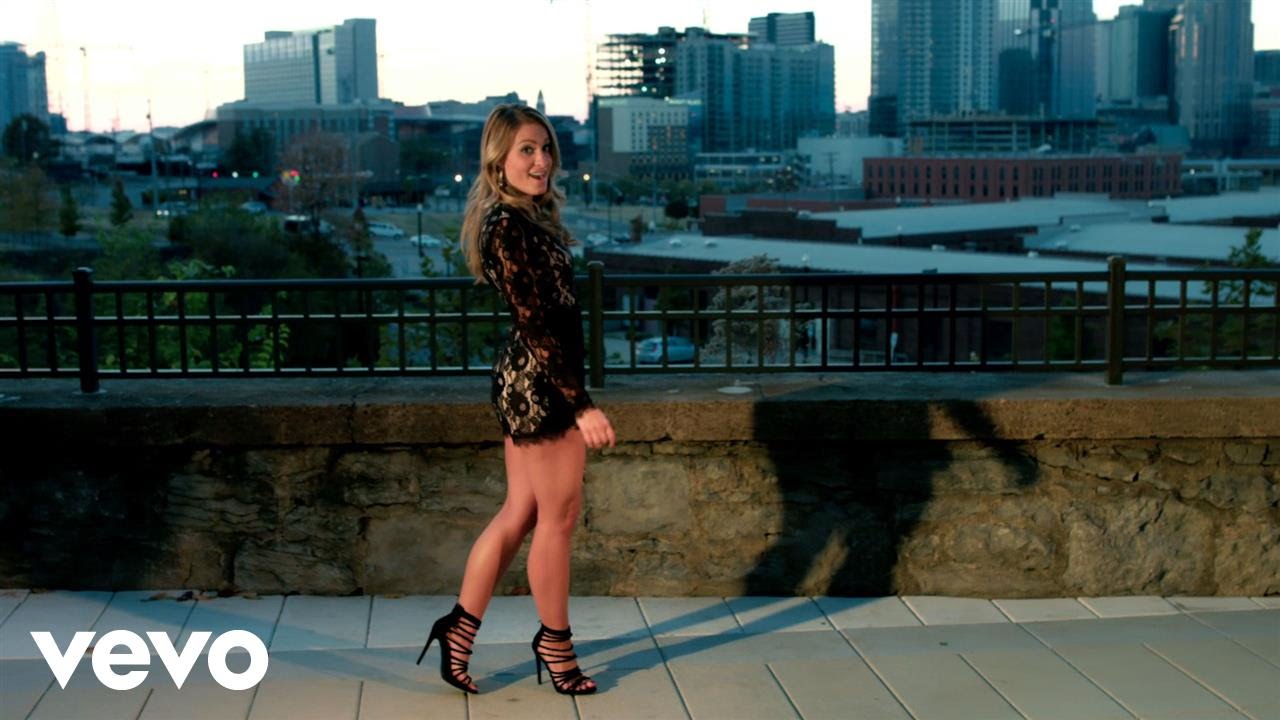 The playful song is simply about the fun of being flirtatious (and how Matt gets nervous around pretty women), and the video, directed by Logen Christopher, takes place at a summertime pool party set against a gorgeous Nashville skyline.

Watch the video below, or on CMT HERE!

About Lena Stone
As Billy Dukes of Taste Of Country said, Lena Stone is “flat out easy to listen to,” a singer/songwriter whose melodies and personal storytelling make her “feel like a friend after just a few minutes.” After earning a name for herself penning breakthrough songs for other up-and-coming country females (Kalie Shorr’s Fight Like A Girl and He’s Just Not That Into You, and Kasey Tyndall’s Everything Is Texas), Stone is making her own splash onto the country music scene with her debut single Nervous. The Carlisle, Massachusetts native grew up singing and writing songs, influenced by artists from James Taylor to Jennifer Nettles of Sugarland and Taylor Swift. At 18, Stone moved to Nashville to pursue a career in music and jumped into Music City’s songwriting community, spending several years as a staff writer at Song Factory Publishing.

Stone has been at the heart of the Song Suffragettes showcase and movement in Nashville since the very first show. Song Suffragettes, the acclaimed Listening Room Café’s only regularly scheduled show, is a weekly songwriters night spotlighting the newest and brightest women in country music. Stone’s 2+ years as a co-anchor of the show have given her an opportunity that hundreds of Nashville songwriter’s crave: a chance to build a dedicated fan base while honing her songwriting and performing skills. Stone lights up onstage; she is an engaging and enthusiastic performer, enchanting audiences with personal songs about love and love lost.

Recently, Stone has achieved independent success as a writer on Kalie Shorr’s Fight Like A Girl, performed across the United States from Austin, TX to Key West, FL, and partnered with YouTube for their Nashville Sessions. With the release of Nervous, plans for an EP and endless performance opportunities, 2017 is shaping up to be the year of Lena Stone.