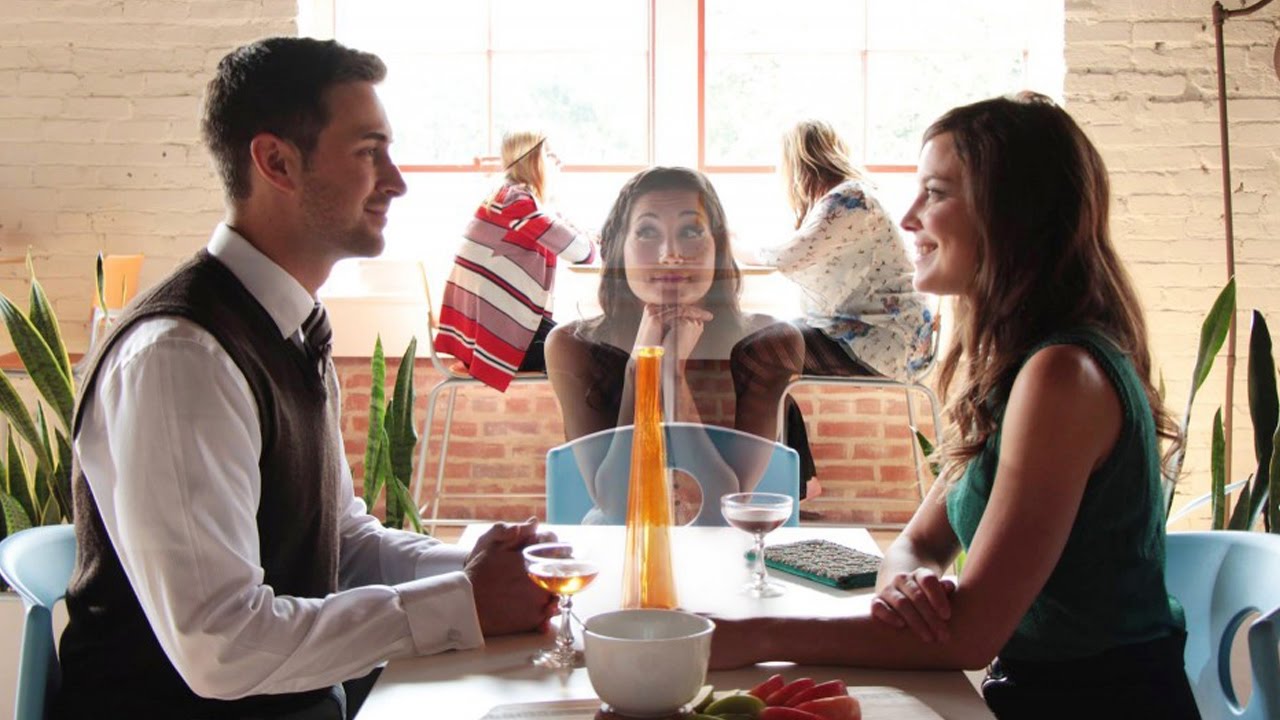 Everyday Yeti, the award-winning 48 Hour Film Project by Motke Dapp, centers around Phineas (Matt) and his imaginary friend, Yeti (Sara Antonio Murphy), who longs to be seen but finds it difficult to fit in, especially as Phineas begins to pursue a new love interest, Roxanne (Pap Shirock). Everyday Yeti, the award-winning 48 Hour Film Project short film, has been selected to screen in the Tennessee First Shorts category at The Nashville Film Festival. The festival announced the 171 shorts films selected for competition from nearly 3,700 submissions.

END_OF_DOCUMENT_TOKEN_TO_BE_REPLACED In 2015, the 48 Hour Film Project visited more than 130 cities where more than 60,000 people made short films. Out of the winning films selected to compete in Filmapalooza, Matt was selected as one of four nominees for Best Actor for his performance in Everyday Yeti. The winner was Hiroyuki Shirai from Osaka, Japan.

Everyday Yeti also won for Best Graphics, and was selected as one of the top films that will be screened at The Cannes Film Festival in France this May.

END_OF_DOCUMENT_TOKEN_TO_BE_REPLACED Everyday Yeti, winner of Nashville’s 48 Hour Film Festival and selected to compete at Filmapalooza, continues to gain praise. Director Motke Dapp‘s short romantic comedy took home the award for Best Graphics and earned Matt a nomination for Best Actor. It was also selected as one of the top films of the festival, earning it a screening at The Cannes Film Festival in France.

The story, written by Dapp, David Perry and Ryan Heartsick, centers around Phineas’s (Matt) imaginary friend Yeti (Sara Antonio Murphy), who longs to be seen, but finds it difficult to fit in, especially as Phineas begins to pursue a new love interest.

END_OF_DOCUMENT_TOKEN_TO_BE_REPLACED 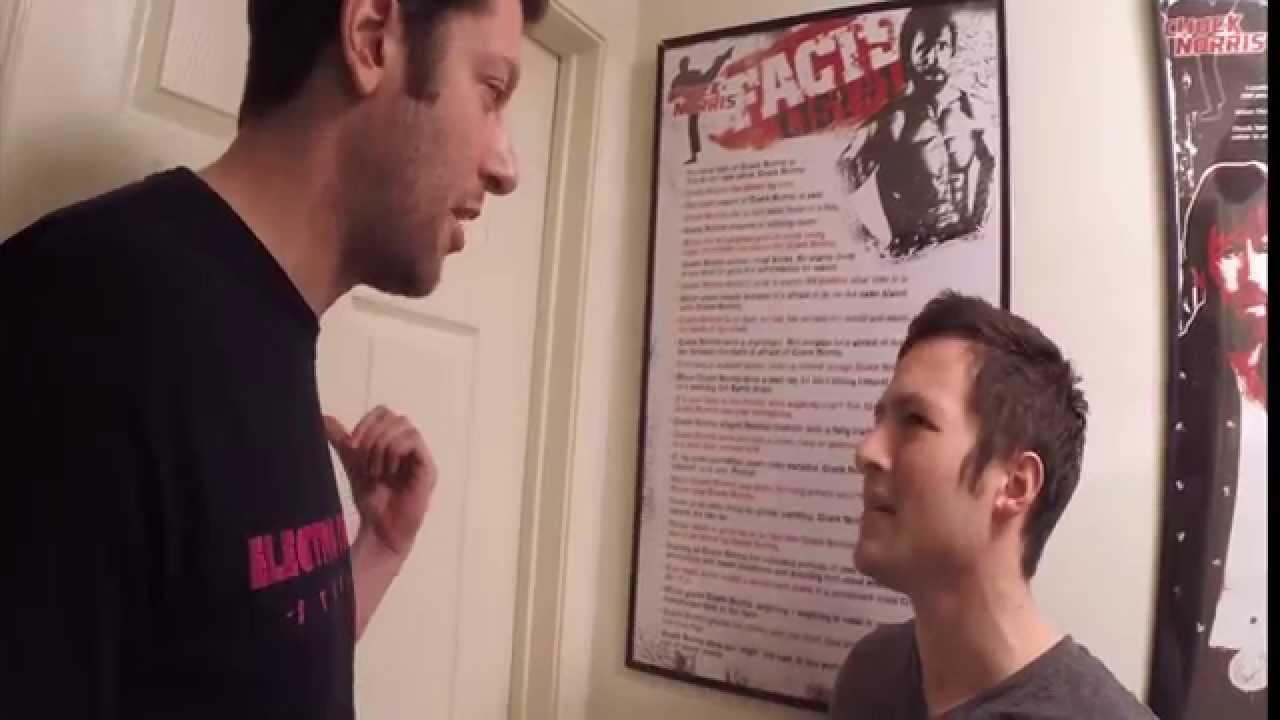 Nominated for 14 awards in total, director Motke Dapp‘s short romantic comedy, Everyday Yeti, takes home the top prize at this year’s 48 Hour Film Festival! As a result, the film will represent Nashville at Filmapalooza – the culmination of all 48 Hour Film Projects around the world – in Atlanta at the beginning of next year.

END_OF_DOCUMENT_TOKEN_TO_BE_REPLACED Matt joins last year’s winning team including director Motke Dapp, producer David Perry and actor Sara Antonio, among many others, to create a film in just one weekend.

Founded in 2001, The 48 Hour Film Project is a wild and sleepless weekend in which a team makes a movie – write, shoot, edit and score it – in just 48 hours. On Friday night, teams get a character, a prop, a line of dialogue and a genre. Forty-eight hours later, the team submits the finished film. The movies then screen at a local theater, usually in the next week.

END_OF_DOCUMENT_TOKEN_TO_BE_REPLACED Matt is taking over the part of Slade at Episode 2, after the initial actor dropped out. The pilot episode currently has over 70,000 views on YouTube. The 2014 collection of Nashville Lifestyles Magazine‘s 25 Most Beautiful People was announced Tuesday, September 30, and Matt has made the list! The 15th Annual list also includes Taylor Swift, Sam Palladio and Chaley Rose from the show Nashville, along with lawyers, athletes, philanthropists and entertainers from Music City.

To see all 25, pick up the latest issue of Nashville Lifestyles Magazine!